proud of our history and inspired about the future

I no longer live in St. Germaine, but my mother, Joan Essig, is a parishioner. My parents, Bill and Joan Essig were original parishioners. I still read the weekly bulletin because my mom shares it with me. It looks like you need some alumni updates…. in this case, you get two!

Anyway, I started in first grade at St Germaine in the fall of 1964, the first day the school opened. When I graduated in 1972, I was one of three or four students that were the very first kids to go a full eight years at SGS.

Debbie moved in 1970-71 and her dad actually bought the original St Germaine rectory and convent on the corner of 99th and Kenton.

Well, anyway, Debbie and I graduated in 1972. She went to McAuley and I went to Leo High School and we both graduated in 1976. (We started dating during our junior year in high school) Debbie went to St Xavier University and received a degree in elementary education, and eventually got her M.Ed. Debbie just retired as a school teacher. I went to Loyola University and received an undergraduate degree and eventually received an MBA from University of Illinois Champaign-Urbana. In 2017, the University Of Illinois gave me the Distinguished Alumni Award. Debbie and I were married in 1981. (38 years…wow!)

Debbie and I raised four children who all attended Catholic grade schools and high schools. I became a CEO of various steel companies around the country and we moved to Pittsburgh, Cincinnati, and Charlotte NC, before moving back to Chicago. I am currently the CEO of Phoenix Services, a steel services company headquartered in Philadelphia. (I commute from Chicago)

Debbie and I loved our shared experiences at St Germaine, and  still get together with old friends. More importantly, we are incredibly proud to have graduated from St. Germaine. 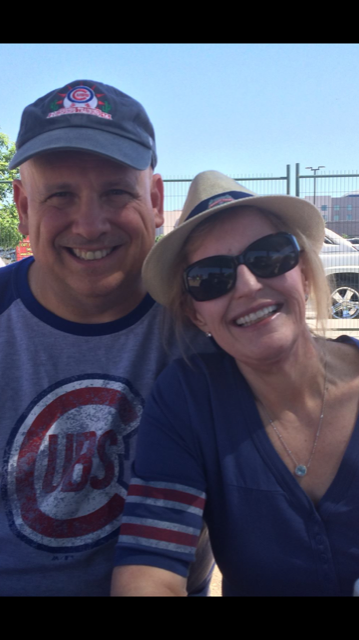 We would Love to Keep in Touch with our Alumni! We have a new process!  Please send us your contact information by filling out the form: 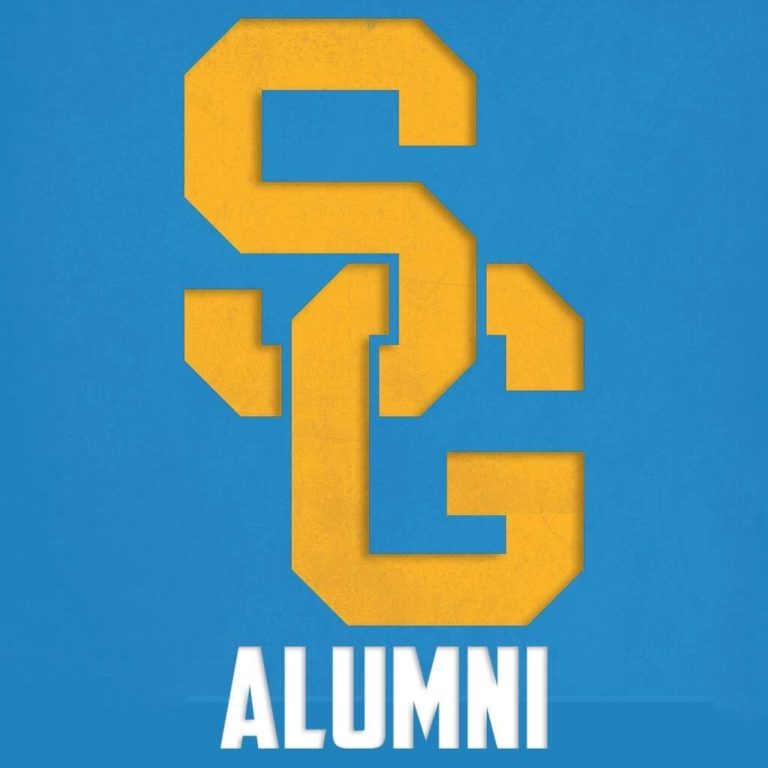 Our goal is to help parents choose the best school for their situation.  Our balanced curriculum with well-rounded programs include strong academic & character building.

Sign up to receive emails from St. Germaine School